Our PhD qualified Editorial Board 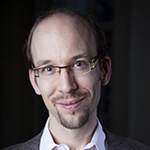 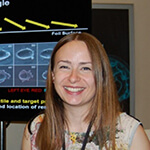 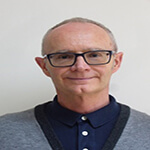 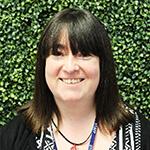 With the many reasons for gene editing, ranging from curing hereditary diseases to inducing cosmetic benefits in future generations, experimenting with knocking out disease-inducing mutations in human genes is the most popular one. It is already producing commercial benefits, while some of its complex features are still distinctly futuristic. Uncertainty, however, has not prevented speculation or hope. As in moments of lawmaking or constitutional change, the emergence of a far-reaching technology like CRISPR is a time when society takes stock of alternative imaginable futures and decides which ones are worth pursuing and which ones should be regulated, or even prevented.

In this article, the usage of CRISPR delivery specifically for inclusive deliberation will be examined. The morality and deliberation behind gene editing and its impact on the human population is also examined with caution.

The diversified nature of germline editing is contrastingly different from somatic gene therapies that are currently changing the frontiers of medicine. Somatic gene therapies involve modifying a patient’s DNA to treat or cure a disease caused by a genetic mutation, while germline gene editing, on the other hand, alters the genome of a human embryo at its earliest stages. This may affect every cell, which means it has an impact not only on the person who may result, but possibly on his or her descendants. There are, therefore, substantial restrictions on its use.

In this article the various scholarly opinions regarding gene editing will be scrutinized and their validity will be compared with pre-existing medical and public health policies for the human genome project.

Germline editing can help researchers figure out what the hereditary health benefits to reduce the genetic passage of chromosome-based diseases. The approaches include targeting the wrong gene; off-target impacts, in which editing a gene might fix one problem but cause another; and mosaicism, in which only some copies of the gene are altered. For these and other reasons, the scientific community approaches germline editing with caution, and so many countries have substantial policy and regulatory restrictions on using germline human genome editing in people.

The main objective of this article is to determine those ethical boundaries, under which germline gene editing could be studied, experimented and implemented without any restrictions.

CRISPR-Cas genome editing has the objective of explaining and reflecting on arguments favorable and contrary to DNA modification. Gene editing techniques have benefits such as: the treatment of diseases; creation of model organisms for basic biomedical research; development of transgenic foods, among other applications. We could set up what some commentators have called a “genetic arms race,” in which parental attempts to give children an advantage just leaves everyone competing at ever higher levels of whatever trait is being sought. Surely such control is a long way off, but we are now charting a path toward human enhancement that might ultimately reduce variation in the general.

This article assesses the potential application of Cas genome editing approach, the feasibility of subsequent genetic screens and the possible future trends in CRISPR.

Recent advances in gene editing technology have introduced the potential for application of mutagenesis approaches in nonhuman primates to model human development and disease. The domestic rabbit is a favorable experimental animal in several respects, and the knowledge of its genetics is steadily on the increase. Therefore, the author considers it is important to study TALEN-mediated mutagenesis of an Xlinked, Rett syndrome (RTT) gene, methyl-CpG binding protein 2 (MECP2), in rabbit. Microinjection of MECP2-targeting TALEN plasmids into rabbit leads to effective gene editing of MECP2 with no detected off-target mutagenesis.

The experimentations and observations in this research conclusively conclude that TALEN-mediated mutagenesis can be an effective tool for genetic modeling of human disease in nonhuman primates. 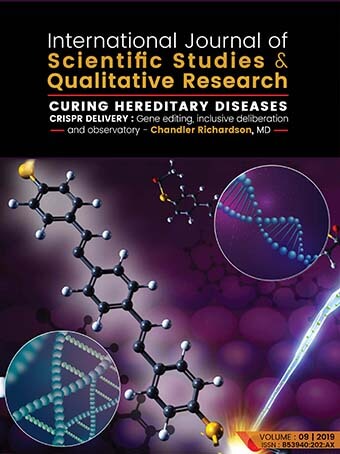 IJSSQR is an indexed journal hence your research would be abstracted by global indexing bodies,
ensuring that your research is widely disseminated. 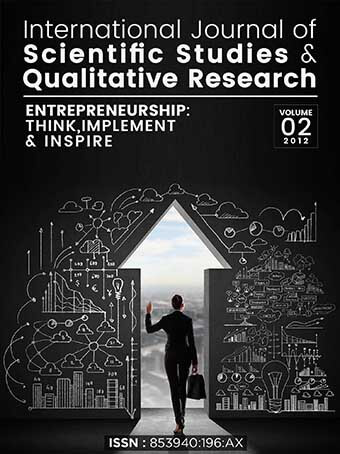 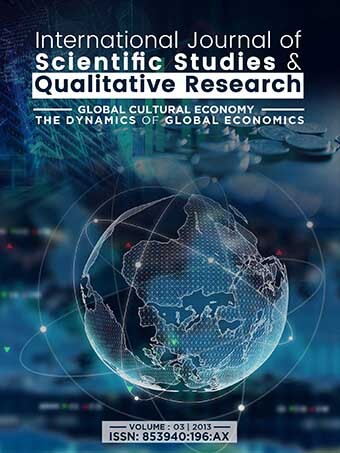 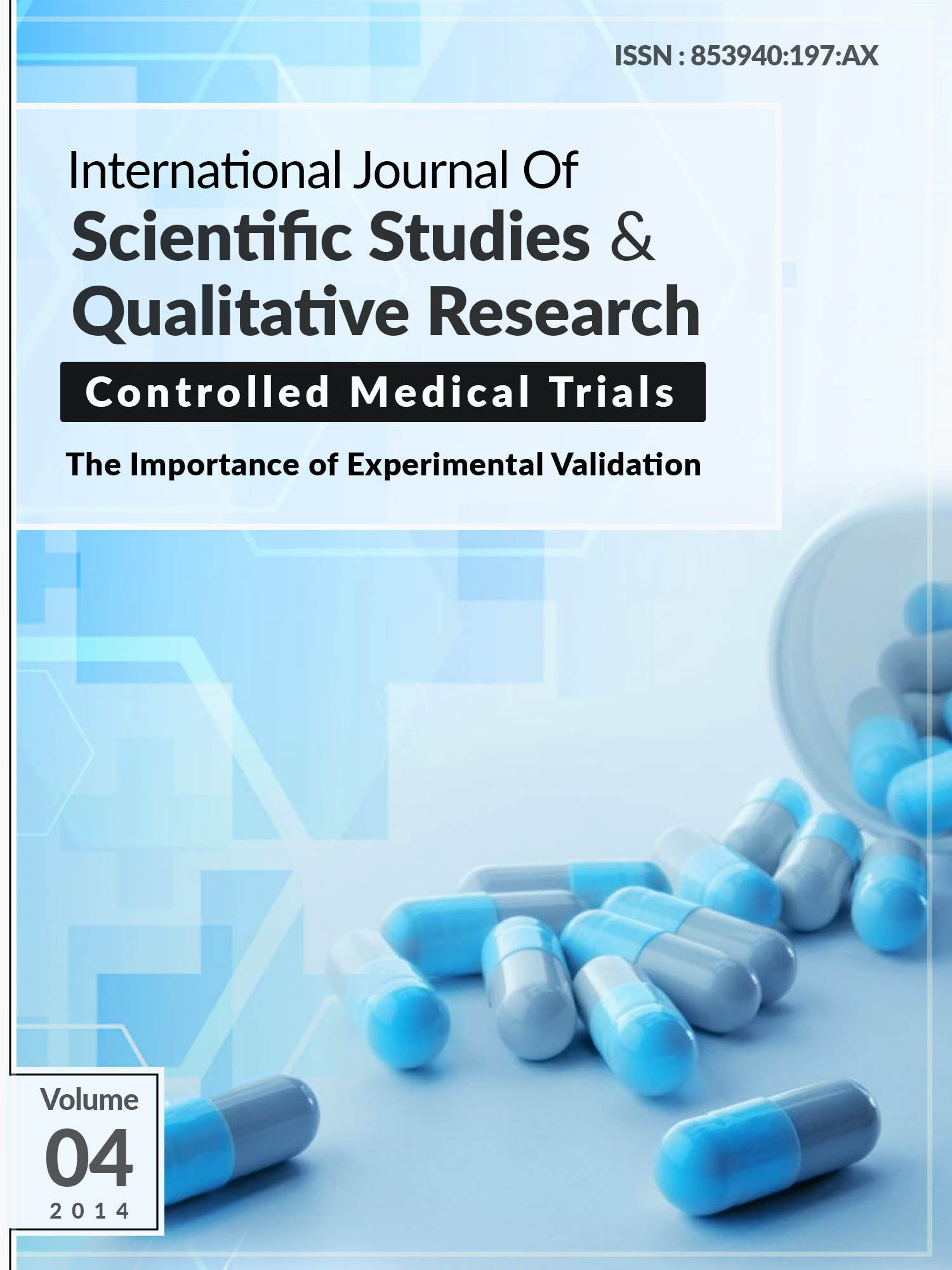 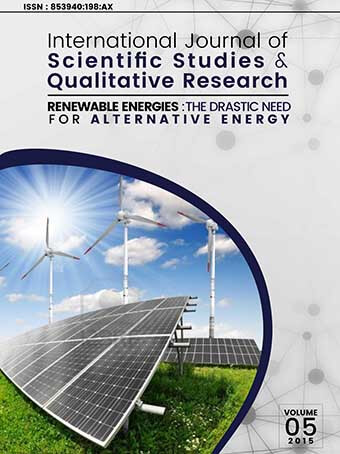 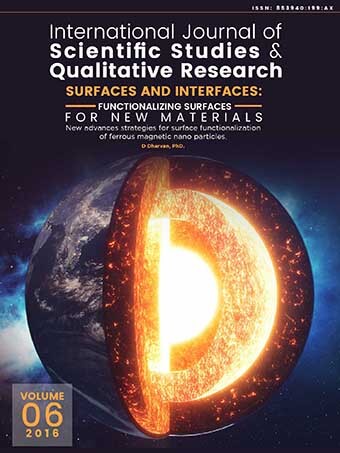 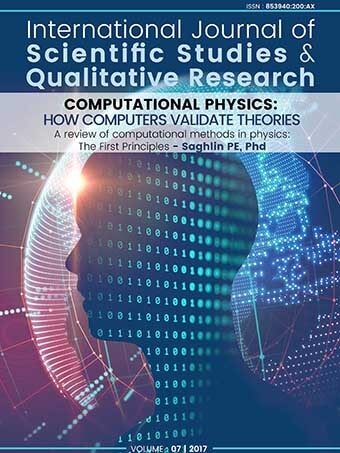 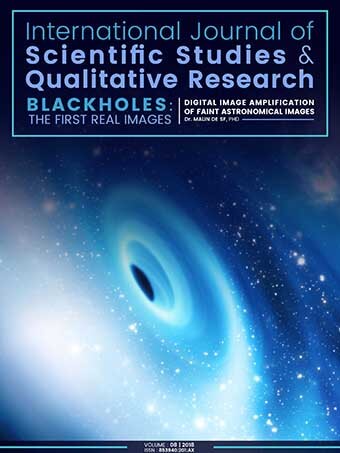 In the field of genetics, it really takes a great deal to get published. Thanks to IJSSQR that published my research in the journal of Gene Editing: Curing hereditary diseases, within a matter of week.

My experience with IJSSQR was so pleasant. Their publishing process is so simple and easy to follow. I wish, I have known them before, so that I could be able to save my time and money. 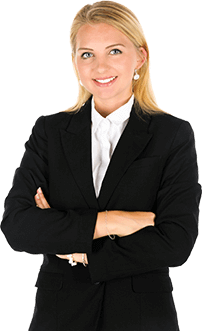 IJSSQR is a globally acclaimed, peer-reviewed and transparent journal, enabling students, researchers, industrialists and academicians to successfully publish their research.

Get in Touch Request Info